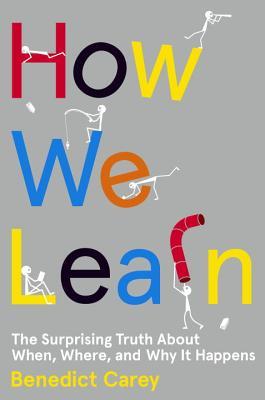 #BIT16Reads asks participants in the How We Learn by Benedict Carey book club:

Here are some of the more interesting answers:

I got into a lot of trouble in grade 9 and none of it was published on the internet so I would have a constant fear that my bad behaviour would get back to my parents if I was a teenager in 2016.  Having said that I think a do-over of grade 9 in 1985 wouldn’t have prevented me from getting into trouble because I still wrestle with those impulses now as an adult in 2016!  However I would rather be a student in 2016 in terms of learning because I bet it’s so much more improved than my 1985 experience.  Is that a huge assumption?  There are so many classes in my school that I wish I could audit.

So if Kate and Elizabeth represent opposite ends on the spectrum of answers, where would you place yourself?  I look forward to your answers.